Arjen Robben wants to grow padel in the Netherlands

Article from nu.nl translated to English

After ending his football career last summer, Arjen Robben has thrown himself into padel. He plans to make racket sport great in the Netherlands.

"I've been playing a lot of padel lately, and that really gives me a lot of fun," said Robben on Thursday in a podcast from his former club Bayern Munich. "It's a new sport, a mix between tennis and squash."

There he also wants to focus on padel. "I have already talked about it a few times with my wife. She also likes to play it. Zlatan Ibrahimovic has made padel great in Sweden, something I can imagine in the Netherlands," said Robben. 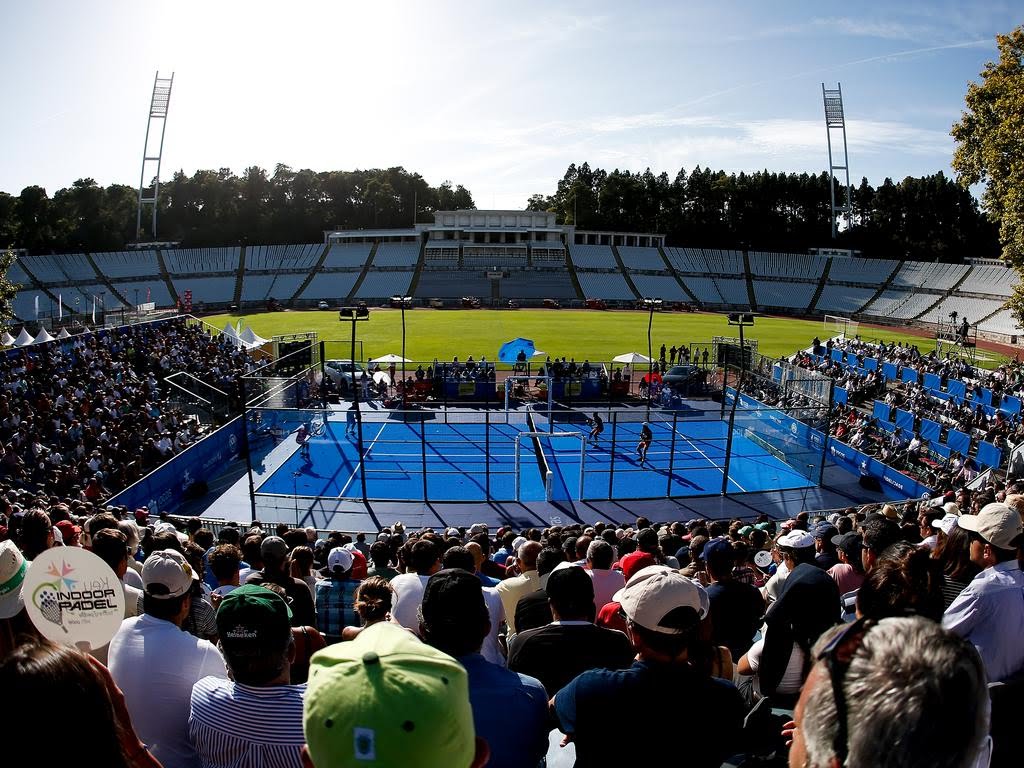 'He wanted to open a padel center a few years ago'

Robben contacted the Dutch Padel Association several years ago. "He had the plan to open a padel center in Groningen," Peter Bruisten, spokesman for the union, told NU.nl. "It is of course great that someone like Robben embraces padel. He is an excellent ambassador for our fast growing sport."

Most padel courts are part of tennis clubs. "But in the meantime there are also a few 100 percent padel centers in the Netherlands. The largest has six jobs," says Bruijzen.

"Ibrahimovic has opened three large padel centers in Stockholm. Suppose we also have an indoor center in the Netherlands with roughly nine jobs, that would be really great."

Number of padel courts in the Netherlands doubles annually

Padel originated in 1969 in Mexico and has become a major sport mainly in Latin America and Spain. In more and more other countries, the sport is also gaining ground. "Padel is growing fast in the Netherlands. The number of jobs is doubling every year, now we have almost four hundred", says Bruijzen.

It is estimated that the Netherlands has some twenty thousand active padel players. Some of the greatest talents have settled in Spain hoping to qualify for the World Padel Tour and build a professional life.

The competition in the Netherlands is gender neutral. "We think that is very modern," says Bruists. "You always play in teams of two, but there can be three women and one man on the court or vice versa. All combinations are possible. Padel does not require strength, it is more about tactics."

This year, a record number of seven hundred teams will participate in the new competition. The season should start in June, provided government corona measures allow it.

Back to all news
Back to top
Close

Choose a Game4Padel Venue to visit